Spring of CUC, CUC Campus Singer Competition was first held in the spring of 1984, which has been held for 32 years. It has been regarded as the most popular and the most challenging campus cultural activities over the years. The competition provides Top Prize: Baiyang Award; Best Singer Award; Best Popularity Award and etc. Director Zhang Hongquan, as well as famous TV presenter Zhang Zheng, Xu Tao, Ouyang Xiadan, Kang Hui performed on stage. 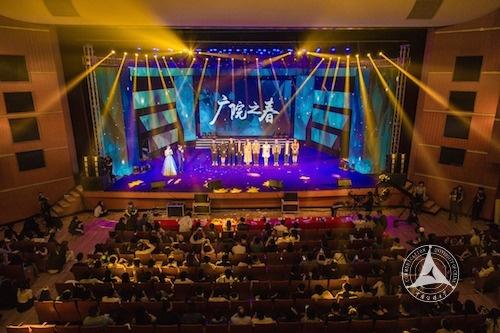 Qi Yue Recite EventQi Yue Recite Event，founded in 1996, was in memory of senior broadcasting artists, and in the purpose of developing Qi Yue spirit as the representative of the new Chinese broadcasting business tradition. It became the highest level of reciting activities around the country. For now,17 sessions have been successfully held and one topic being set for each year. The event aims to explore reciting young talents, carry forward reciting art and inherit Chinese language and culture. 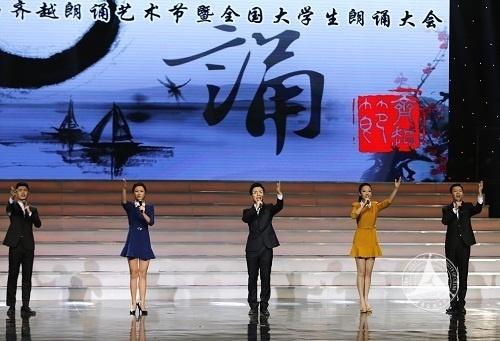 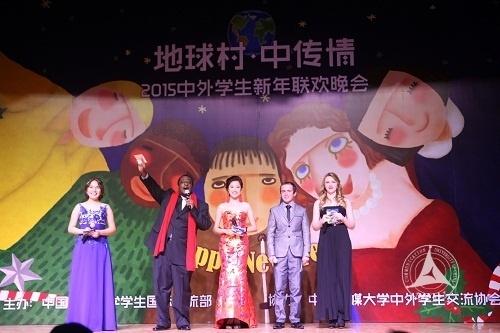 Its organization committee collects students' works from worldwide and selects outstanding works for screening and comparison. The competition has always been concerned about the society and personality, and it emphasized the sense of social responsibility and keen a sense of touch among youth filmmakers. Moreover, it provides a professional and open platform for youth filmmakers. Aniwow! China International Student Animation Festival is an international animation interchange activity and professional awards, founded by Communication University of China in 2006.It is known as the first international student animation festival established by SAPPRFT, as well as one of the two international animation activities approved by SAPPRFT in China. There are 8 awards categories including animine, visual effect, interactive works, illustration, ASIFA(China), Siggraph, Beijing animation cultural creativity and Card Cool animation creativity, which in total 21 awards. Aniwow!China International Student Animation Festival has became a grand festival for animators getting together from all over the world, sharing remarkable works they achieved and tapping into upcoming industry markets. 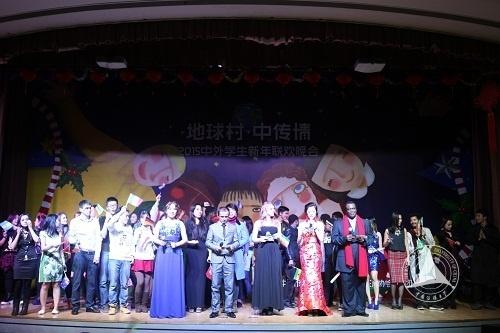 Beijing College Student Talent Competition, which is more well-known as Star of Talent, is an annual competition held by the Student Union of CUC from since 2004. The competition aims at showing the talents of contemporary university students and cultivating students' social responsibility and self-confidence. 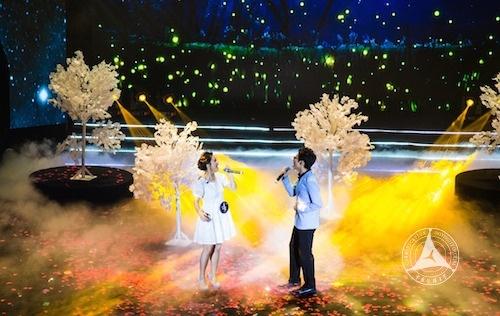