The [Aniwow! 2018] 13th China (Beijing) International Student Animation Festival was successfully held at Communication University of China(CUC) from October 25 to 29. 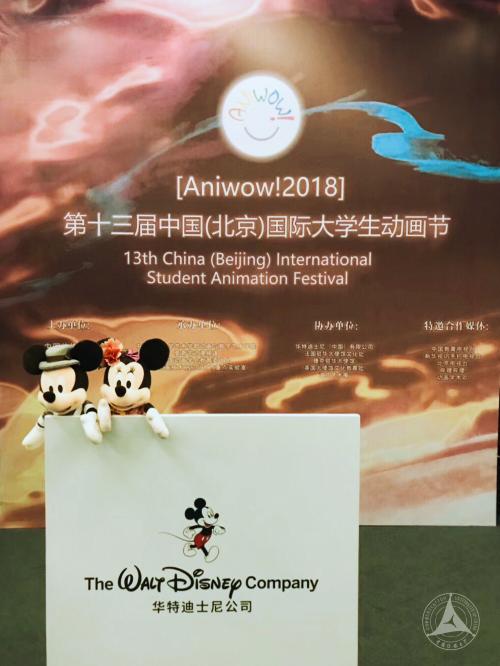 The biggest highlight of Aniwow this year was the special series of The Walt Disney Company. Rich Moore, the director of Zootopia, was invited to give a lecture on story-telling, which attracted a large number of audiences. Experts and guests from Poland and France also gave speeches on animations and video games. In addition, as an important part of the Aniwow, this year’s China Young Animation Scholars Forum was eye-catching as well. Some 14 young scholars shared their views and knowledge on animation and there was a special presentation for video essays. 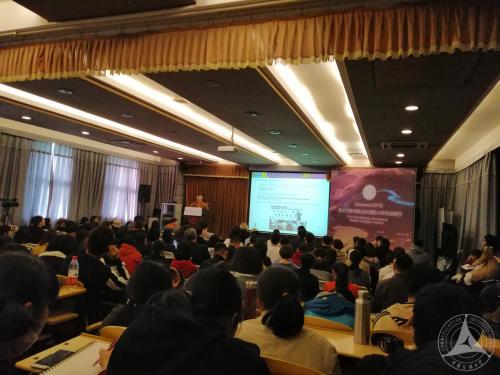 Cecile Blondel introduces the French animation market to the audience.

It is worth mentioning that there is a special unit based on Campus Asia that showed the collaborative works by students from China, Japan and South Korea. Dozens of interesting short films with unique styles told the stories of the friendships between the three countries.

As the end of Aniwow, the Award Ceremony of 13th China(Beijing)International Student Animation Festival was held on October 29th. “Poplar Award” and “Golden Petals Award”, which consists of 16 prizes, were presented by 13 world leading experts in animation and gaming fields from China, US and France. This year’s “Poplar Award” Committee had received more than 1000 pieces of excellent animations, comics and games from over 80 colleges and universities of more than 30 countries, which showed high professional standard and artistic quality.

Finally, After the Rain from MOPA( top animation school in France) won the high-profile “Poplar Award for Best Animated Short Film”. It tells an inviting story of a shepherd who can turn the wool into clouds and rain with magic. Its outstanding design and means of expression successfully impressed the judges. Meanwhile, Chunkun, directed by Wang Ziyu, Duan Yumo and Wang Yaqin, who are graduates of Communication University of China (CUC), guided by Ai Shengying, a teacher from CUC, won the “Special Jury Prize” and “Golden petals award”. It presents the pursuit of love and beauty of the young generation, shortens the distance between classical culture and nowaday students, and shows the extraordinary art talents of the creators. 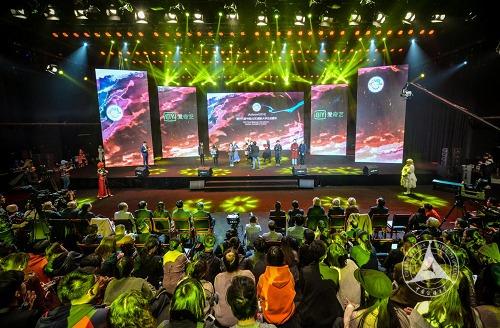 The whole event was jointly hosted by CUC, IQIYI Science & Technology Company and co-organized by School of Animation and Digital Arts of CUC, IQIYI Animation Channel, Education Committee of China Animation Association and the Key Lab for Digital Animation Technology Research in Beijing.

CUC has been hosting Aniwow since 2006. For the past 13 years, Aniwow managed to enhance the interaction between local and overseas producers by providing them a platform to share knowledge and exchange ideas. It also promoted international academic communication of animation as well as cultural exchange among countries, therefore promoted China's influence in the animation world.