Unfinished Lives, a short documentary about a 2014 homicide directed by Chen Yucong, a CUC alumni now studying in the US, won the gold medal of Documentary, Domestic Film School in the 2020 Student Academy Award.

The award recipient, Chen Yucong, was a student of Class of 2017 in CUC who majored in Broadcast & Television Director and now studies in the University of Southern California. Herawarded film, with its subtitle reading “a story which remains untold, ignored and understated”, documented the death of Ji Xinran, a Chinese student of her university who was fatally assaulted in 2014. 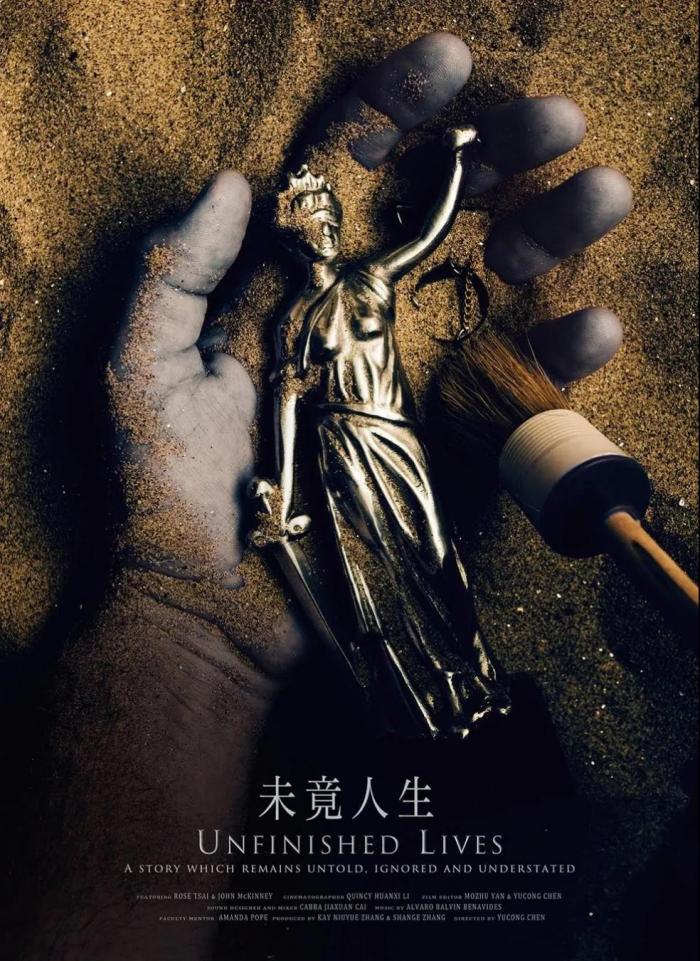 The poster of Unfinished Lives.

Origins and Production Process
Chen Yucong likes to distinguish watching films from filmmaking. She loves to see the works which portraitdifferent lives that she has never experienced. But when it comes to her own creation, she prefers telling realistic stories.

“At the beginning, we wanted to make a documentary about overseas students in the United States, so we started to do research and came across Xinran’s case,” Chen said, “I hope the footage will help people reconnect with the victim and get rid ofmisunderstandings about him, ultimately reducing prejudice towards the international student community as a whole.”

As the director and one of the editors of the documentary, Chen strove to narrate the whole story by using different recording methods, which she admitted to be a great challenge.

Sincerity is the quality she carried along the way. “If you deliberately cater to the preference of certain people, then filmmaking becomes insincere,” she said. Despite this perseverance in sincerity and authenticity might lead to a lack of appreciation, it later became the motivation for her to make good films, spreading her ideas to different cultures and making her voice heard with reason and courtesy.


Critical Period—Studying in CUC
“Studying in CUC provided me with a wealth of meaningful gifts, such as numerous opportunities, teachers’ guidance and others’ recognition and so on,”she said. In a school of diversity and inclusiveness, she could easily throw herself into a free and open learning environment.

“But the most important gift was the change in my personality, which shaped me into the person I want to be.” She recalled her college years, saying that “a good university or a good major does not depend on how much knowledge and opportunities it provides, but on whether it will give us dreams, courage and beliefs.”

During her four years in CUC, Chen gradually developed a strong sense of faith—always believing in what you want to do, and that you will ultimately realize your dream. Dreams and courage filled her with endless energy, making her more determined to pursue a career in film and insist on telling good stories.

Bearing the motto of CUC—“integrity, professionalism, erudition and competence”—in mind, she adhered to her own path with courage.

Now the award is a milestone in the way of bravely pursuing her dreams. 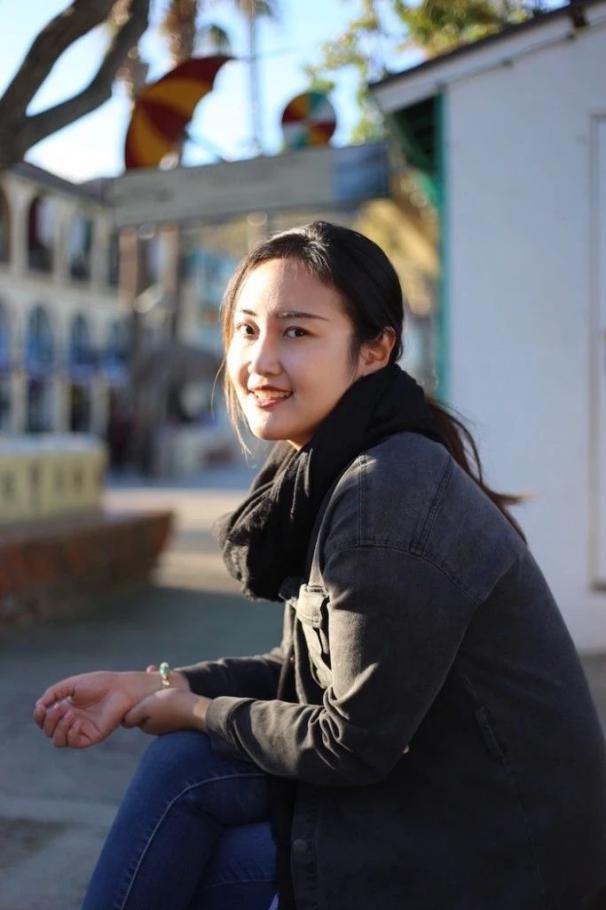 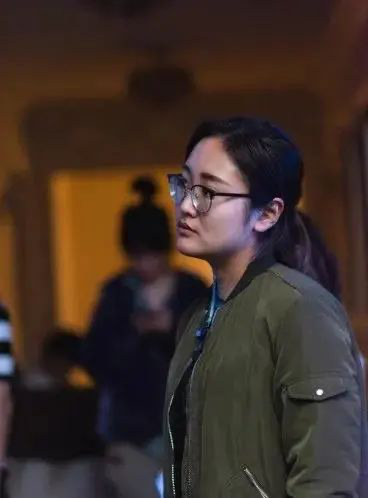 Chen Yucong, the director of the film

Trying to Embrace Uncertainty
“Life is full of unexpected events; instead of escaping from difficulties, learn to embrace them.” Just as Chen emphasized, all the barriers are just valuable experiences inone’s own life. “So try to find your own faith and love in your study,” she said, “and broaden your horizons to scale new heights”.